It seems as if they just came rolling out of the bicycle factory of the past, but under the skin these bicycles are ultra-modern. Think of the front and rear hub, the handlebars, the stem, the seat post and the saddle. But the real character parts, the frame, the front fork, the fenders, the paint with striping and the bottom bracket parts, remain original. Because that's what tells the story of a bicycle.

The bicycles themselves are reused, but the new parts also have a sustainable advantage. For example, the new, electric Zehus hub has a small compact battery pack, which also lasts much longer.
Zo geeft Dutch World Bikes een nieuwe betekenis aan recycling.

Check out the ready-made collection ⟶ 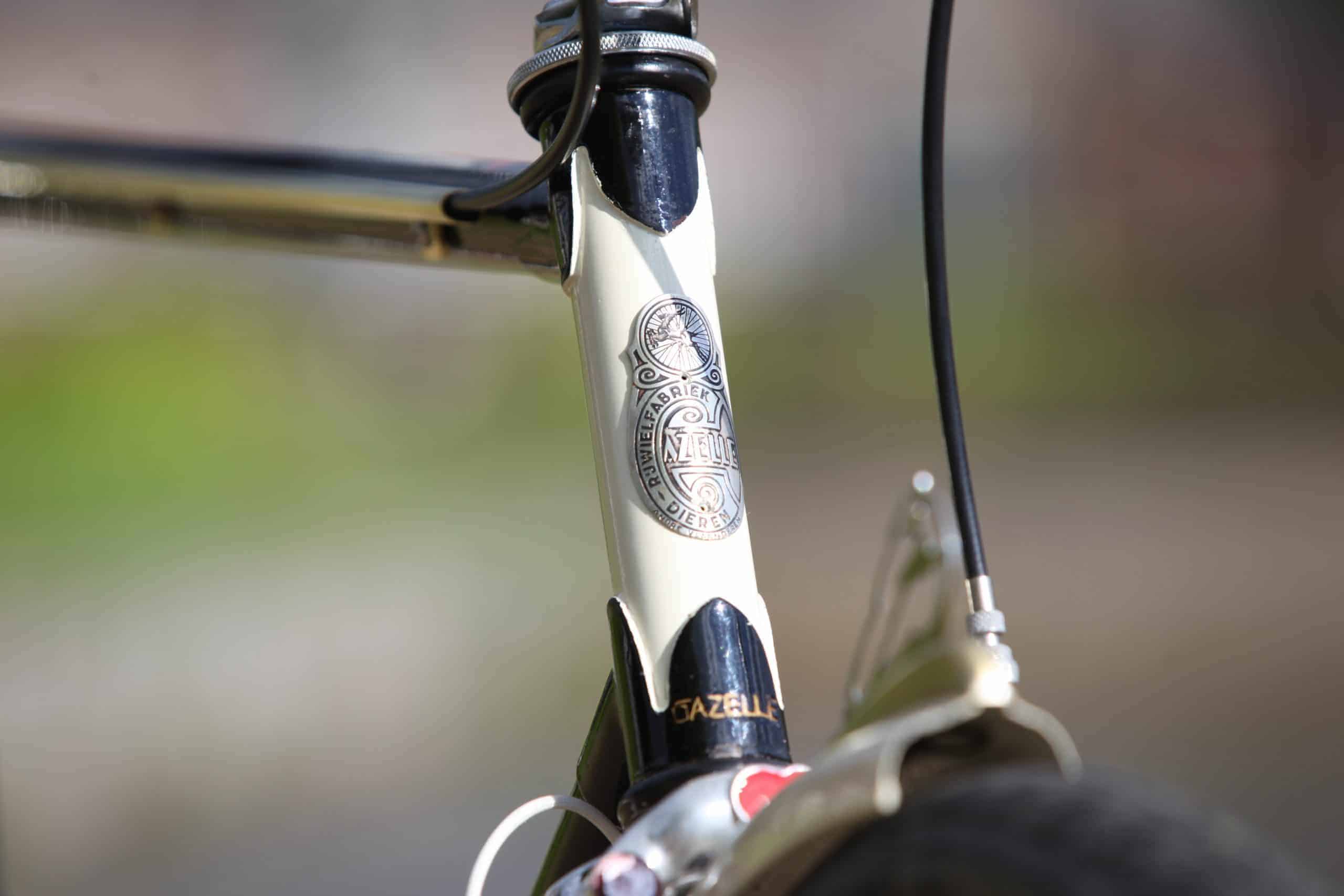